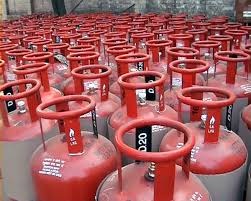 According to the new rules of government, consumers will not get subsidy in the account, but the second benefit.
Friends, you will know that the government has recently released a new law for gas. The government has decided to transfer this subsidy directly to the company’s account, as many consumers are taking double benefits through the sale of subsidy and bottles by taking unnecessary cylinders. Due to such fraud of the customers, the government suffered huge losses. So the government wants to stop the subsidy of black money now.
According to the new rule, the new cylinder will be available in this way
The government has recently decided to change the amount of subsidy to the customer’s account, which would increase the cost of gas in the price of gas. Prior to the payment of the amount to the customers, the problems arose, but now the subsidy will be directly deposited in the petroleum company’s account. According to the data available, a new process for the subsidy will be started shortly after considering the rising prices of the petroleum ministry gas cylinder, for which the new software for subsidy will be prepared. So that consumers only have to pay the price of the cylinder. Instead of 942.50 cylinders in Delhi, now the subscriber will have to pay 507.42 rupees. 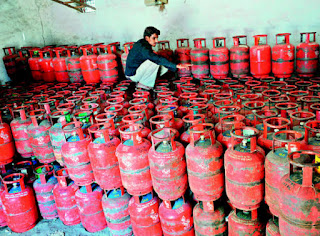 This decision took the cause of the Sir
Due to this decision, the polices of the agencies and consumers will now be closed. Because there were complaints that the cylinders book even though there is no customer requirement and the subsidy is credited to the customer’s account. And then the bottles are sold to someone else. It was necessary for the government to do so that 40% of the brightest beneficiaries had booked average 4 bottles a year. 60% of the beneficiaries have consumed lesser bottles than this year.

The first green eco-friendly railway station in the country, the Bhumipuzhan by  news report